Home »  The separation of immigrant children from their parents is despicable 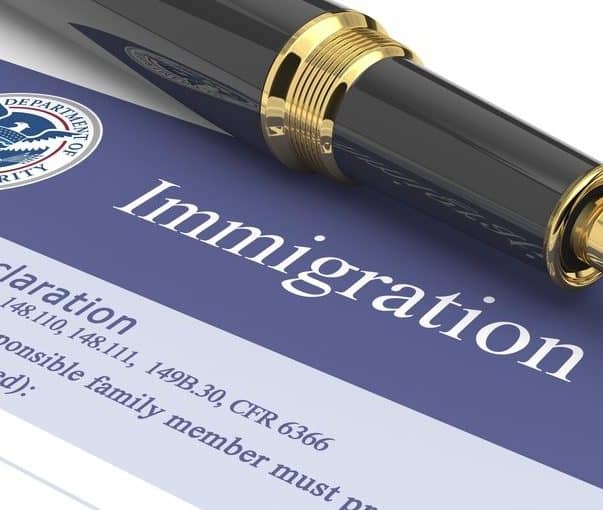 The separation of immigrant children from their parents is despicable 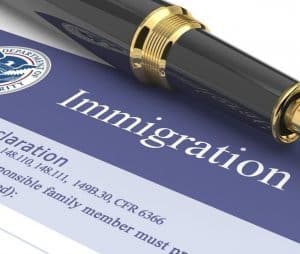 The Trump administration's latest and most terrible tactic in its war on immigration is taking young children away from their parents at the border and keeping them separated. While the United States of America has plenty of regrettable stains on its history such as slavery and the internment of Japanese-Americans in World War II, separating young children from their parents is cruel, inhumane and shameful. CNN reports in the video below that one parent says Immigration and Customs Enforcement (ICE) agents took her child away while she was breastfeeding it.

At Slate, Dahlia Lithwick comments that even as we become desensitized to President Trump's regular and repeated over-the-top antics, we must summon our outrage to protest this particularly horrifying policy.

That we are finding ourselves unable to process or act or organize because the large-scale daily horrors are escalating and the news is overpowering is perfectly understandable. But we need to understand that and acknowledge it and then refuse it any purchase. Because to be overwhelmed and to do nothing are a choice.

We agree. While it may not be part of an overarching strategy on behalf of Trump to desensitize us to these outrageous actions (that would be giving him too much credit), we must summon outrage at this reprehensible policy, and demand action. Separating children from their parents in an effort to keep them out of our country is unconscionable, and a policy that we will regret if we allow it, to say nothing of how dimly it will be viewed through the lens of history. Please do whatever you can to insist that this be stopped as quickly as possible. Our nation is heading down a slippery slope, and we must dig in and do whatever we can to stop this tragic and terrible policy.