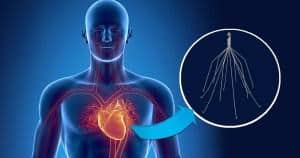 No new trial for Bard in $4M IVC filter loss

Plaintiff Sherr-Una Booker was implanted in June 2007 with a Bard G2 IVC filter to mitigate her risk of pulmonary embolism during or after a surgery, according to court documents.