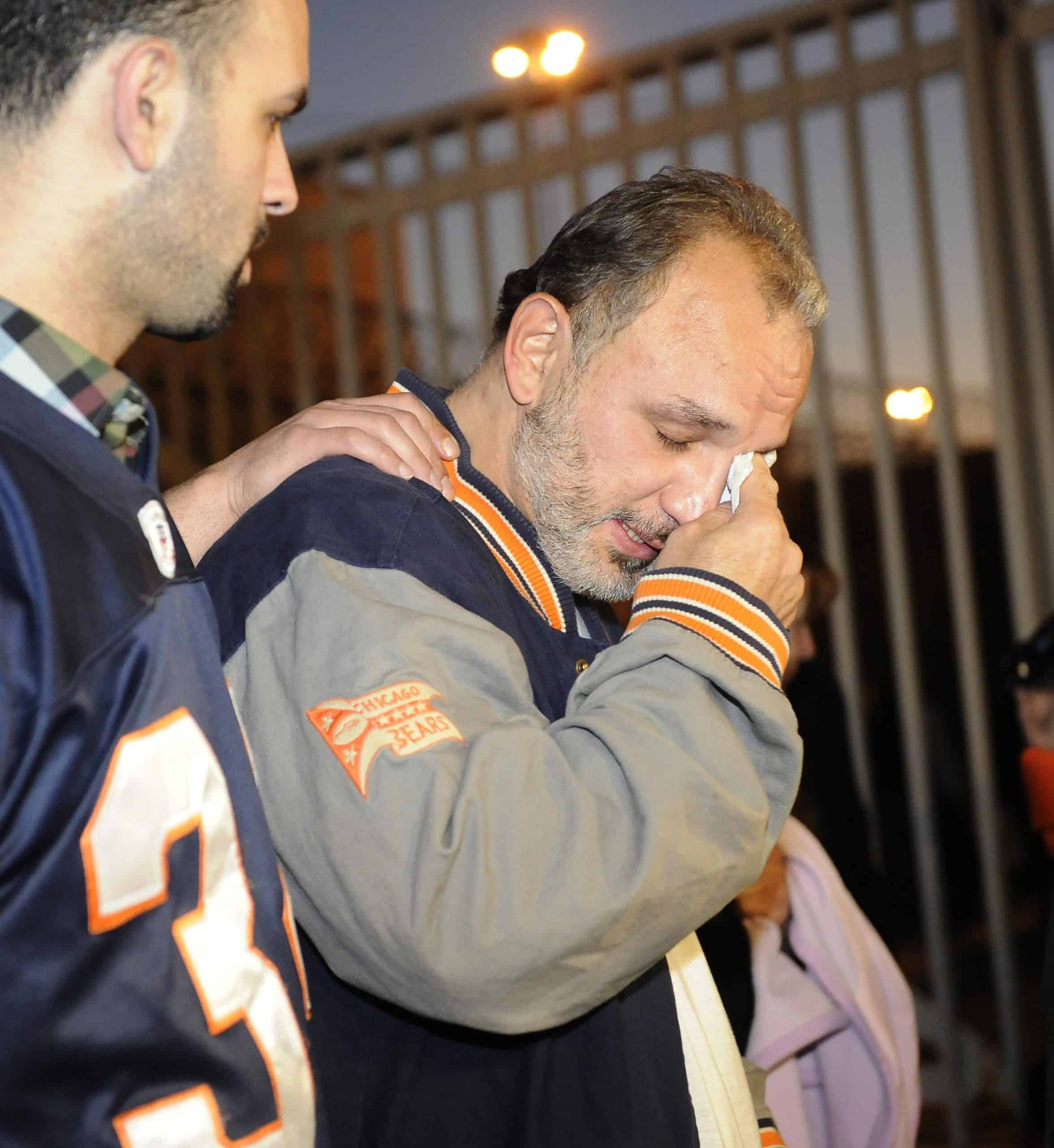 A federal jury on Friday awarded more than $17 million to a former inmate who alleged that three former Chicago police detectives — including one who has been at the center of nearly 20 cases tossed out of court — for a murder he didn't commit.

The verdict marks at least the second multimillion-dollar jury verdict in favor of a former inmate who alleged that Reynaldo Guevara helped frame him.

Read the source article at news-journal.com