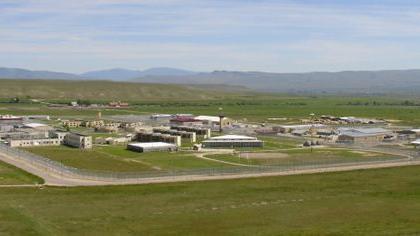 Save
U.S. Magistrate Judge Jeremiah Lynch of Missoula said Friday he would approve a settlement between the American Civil Liberties Union of Montana and the Montana Department of Justice over the conditions of prison inmates, the latest move in a lawsuit filed more than 25 years ago. The case dates back to a lawsuit regarding prison conditions filed in 1992 after a riot the previous year at the Montana State Prison’s maximum security unit in which five inmates were killed.

Read the source article at missoulian.com