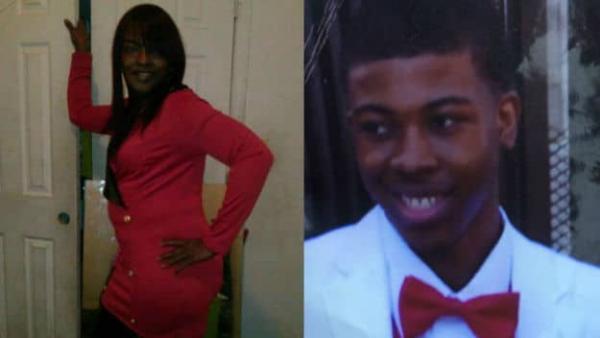 Family Of Innocent Bystander Set To Receive $16M From Chicago

Just about two and a half years ago, a55 year old grandmother opened the door to let the Chicago Police into her residence. Little did she know that it would be the last time she would ever have the chance to welcome someone into her home. Jones died the day after Christmas 2015, when a police officer opened fire on a neighbor of hers during a domestic disturbance call on the West Side. It is being reported that the city of Chicago has tentatively agreed to pay $16 million to the family.

Read the source article at BlackVibes.com