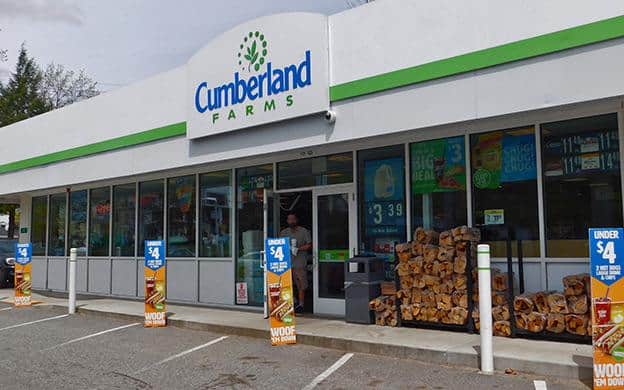 A $20 million award was recently upheld in a car accident lawsuit after an appeals court panel found the trial judge was justified in allowing the jury to consider additional evidence. In the original trial, the judge allowed the jury to consider a 2010 report which showed that there had been 485 accidents at various Cumberland Farms stores between the years of 1990 and 2010. Cumberland challenged this, claiming that the judge abused his discretion. The company requested an appeal and a new trial based on the grounds that the jury allegedly acted out of emotion instead of logic.