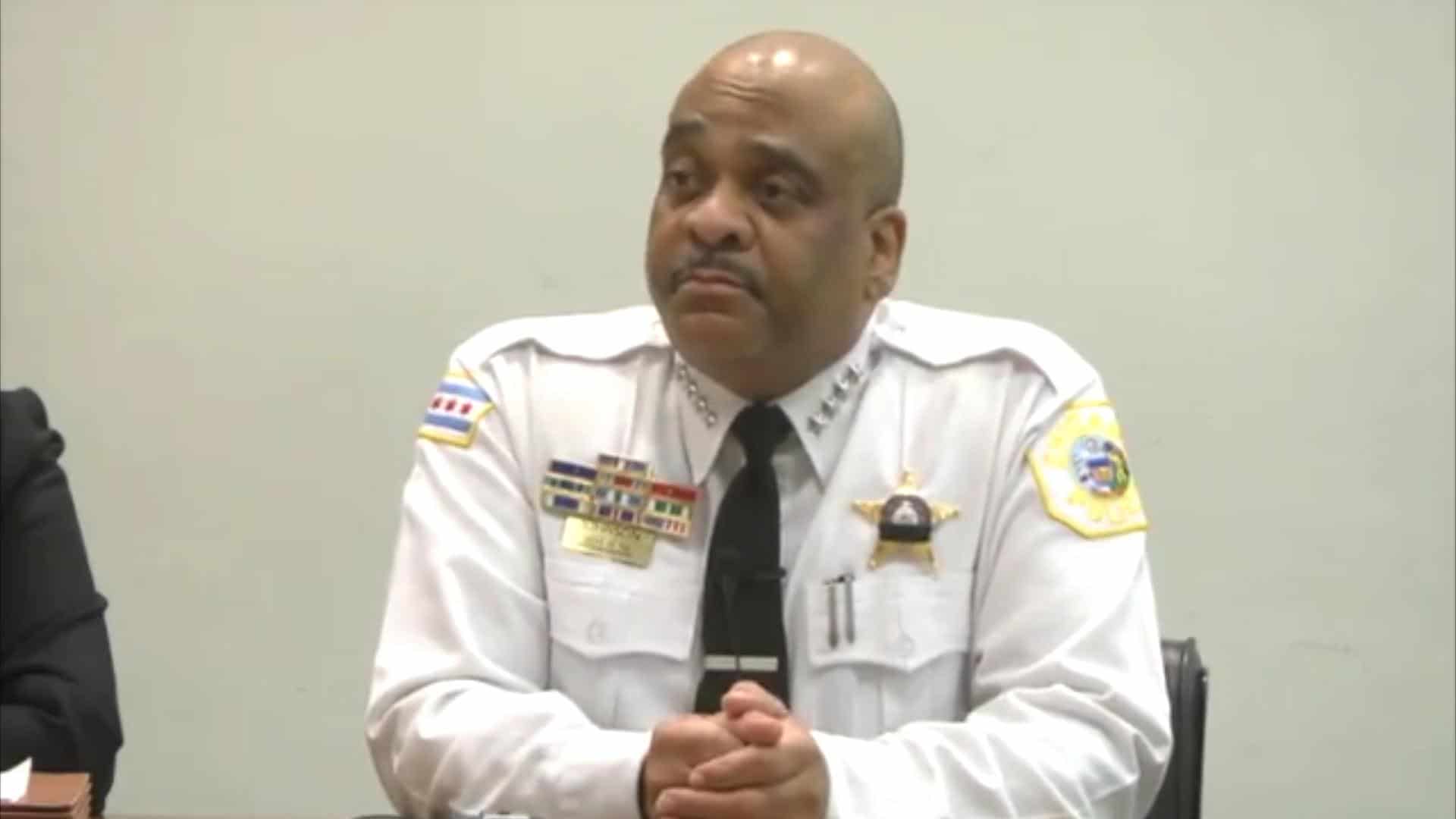 News Local news Clout Street As part of a lawsuit over the fatal police shooting of Bettie Jones and Quintonio LeGrier, Chicago police Superintendent Eddie Johnson gave a deposition that was recorded. It was released June 14, 2018, after a jury was picked for the trial. He was asked about an alleged code of silence among police. Last week, the city reached a proposed $16 million settlement with the Jones estate. There’s been no settlement with the LeGrier family, however.