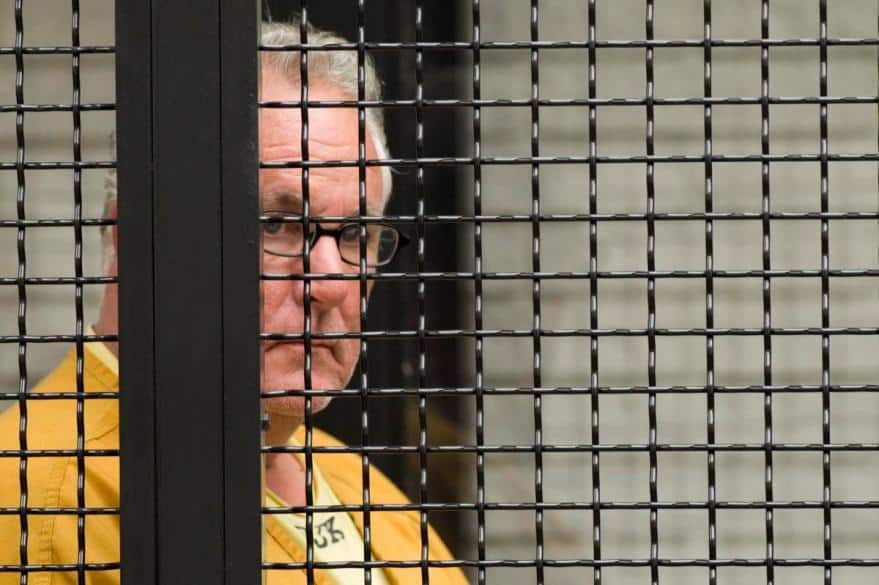 A man who alleged he was molested by the founder of a popular sports camp in Seal Beach when he worked at the Westerly School in Long Beach has been awarded a $25.3 million verdict, his attorneys said Thursday. Jurors reached the verdict Wednesday after a trial in downtown Long Beach, finding the private K-8 school negligent for failing to act on suspected sexual abuse by Scott Durzo, who oversaw after school programs 10 years ago. The Westerly School in Long Beach. File photo.