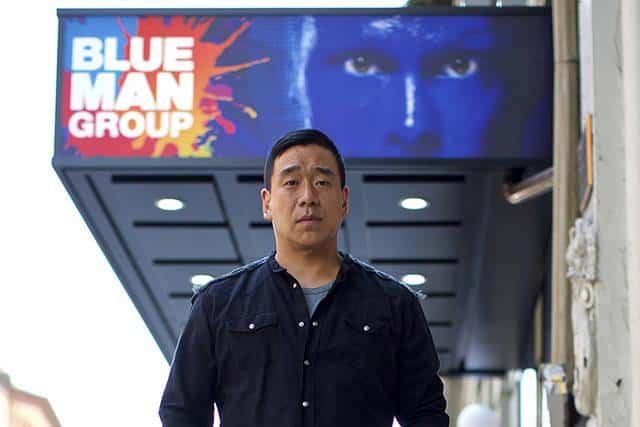 Ian Pai always felt, he said, that he had played a core role in the success of the Blue Man Group, an avant-garde performance ensemble whose members appear as bright blue characters and use unorthodox instruments to create raw percussive music.

But years after the group’s ascendance, which included an off-Broadway run of more than 20 years, a Grammy-nominated album and annual revenue often estimated at $100 million, Pai said he had determined his payments for “musical compositions and creative work” were not what he deserved.