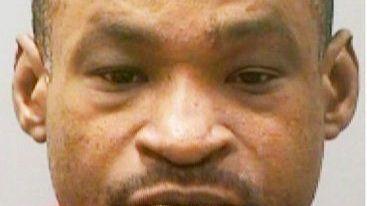 Baltimore’s spending panel is scheduled to approve Wednesday a $2 million settlement with a city man mistaken for the “Charles Village Rapist” and held in solitary confinement for more than a year beginning in 2008.

The settlement with Marlow Humbert comes after the Supreme Court declined this month to hear the Baltimore Police Department’s appeal in the case.