Home »  After A White Cop Shot A Black Man, He Sued The City For Racial Discrimination 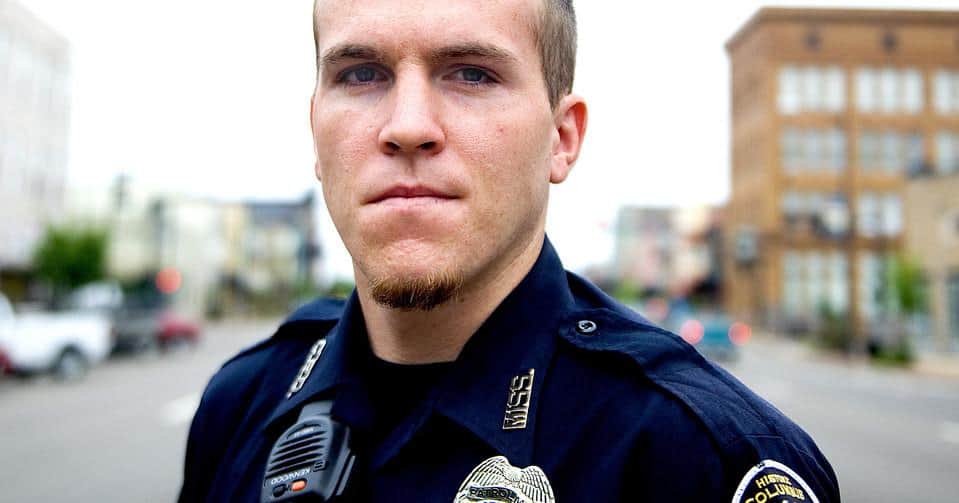 After A White Cop Shot A Black Man, He Sued The City For Racial Discrimination

The fatal police shooting of Ricky Ball in October 2015 convulsed the city of Columbus, Mississippi. Residents marched. Some businesses, fearing a race riot because a white cop had killed a black man, closed on protest day.

Officer Canyon Boykin sued the city for racial discrimination, claiming he’d been unfairly fired for being a white cop who’d killed a black person. Just before his discrimination lawsuit was to go to trial last year, the city settled with Boykin for an undisclosed amount.

Read the source article at BuzzFeed