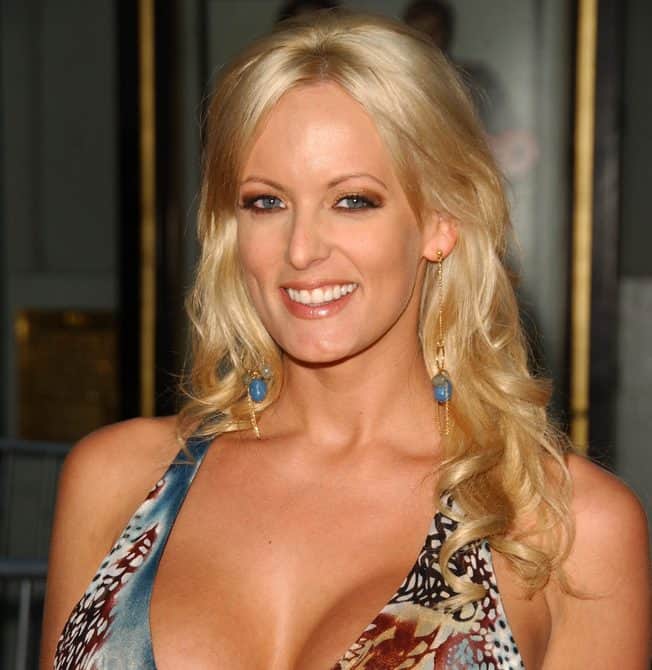 The tempest surrounding a $130,000 payment to adult film star Stormy Daniels took another wild turn when Trump lawyer Rudy Giuliani said the president didn't know the details of the payoff. Giuliani also says Trump reimbursed lawyer Michael Cohen for the $130,000 payment that Cohen claimed he made through a home equity loan, according to CNN. Now, the president is confirming the repayment in a Tweet:

Mr. Cohen, an attorney, received a monthly retainer, not from the campaign and having nothing to do with the campaign, from which he entered into, through reimbursement, a private contract between two parties, known as a non-disclosure agreement, or NDA. These agreements are.....

In this video from CNN, analyst and author Jeffrey Toobin says the Trump legal  is shifting its story on the payoff: