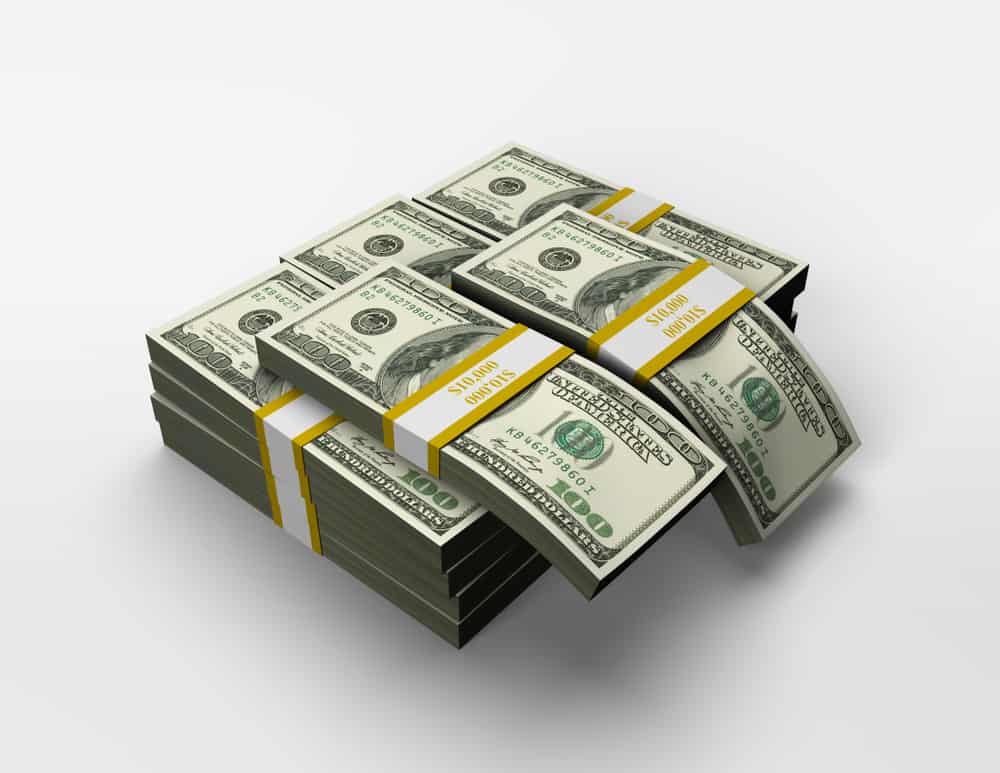 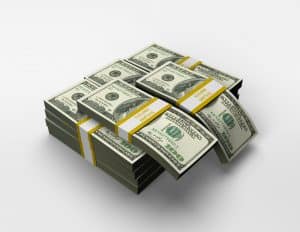 After news stories about another hush money payment to a former doorman who claimed President Trump had fathered a love child, a pattern is emerging that there may have been an operation orchestrated by his attorney Michael Cohen to keep such charges quiet before the 2016 election. According to Vox:

That possibility is this: investigators suspect there was a major, potentially illegal, off-the-books spending operation aimed at making problems for Donald Trump’s campaign go away — and they’re wondering what Trump himself knew about it, or even whether he orchestrated it.

Hear more about what the FBI may have been looking for in the Cohen raid in this podcast from Vox.