Home »  What should Congress do about the 'Dreamers?' 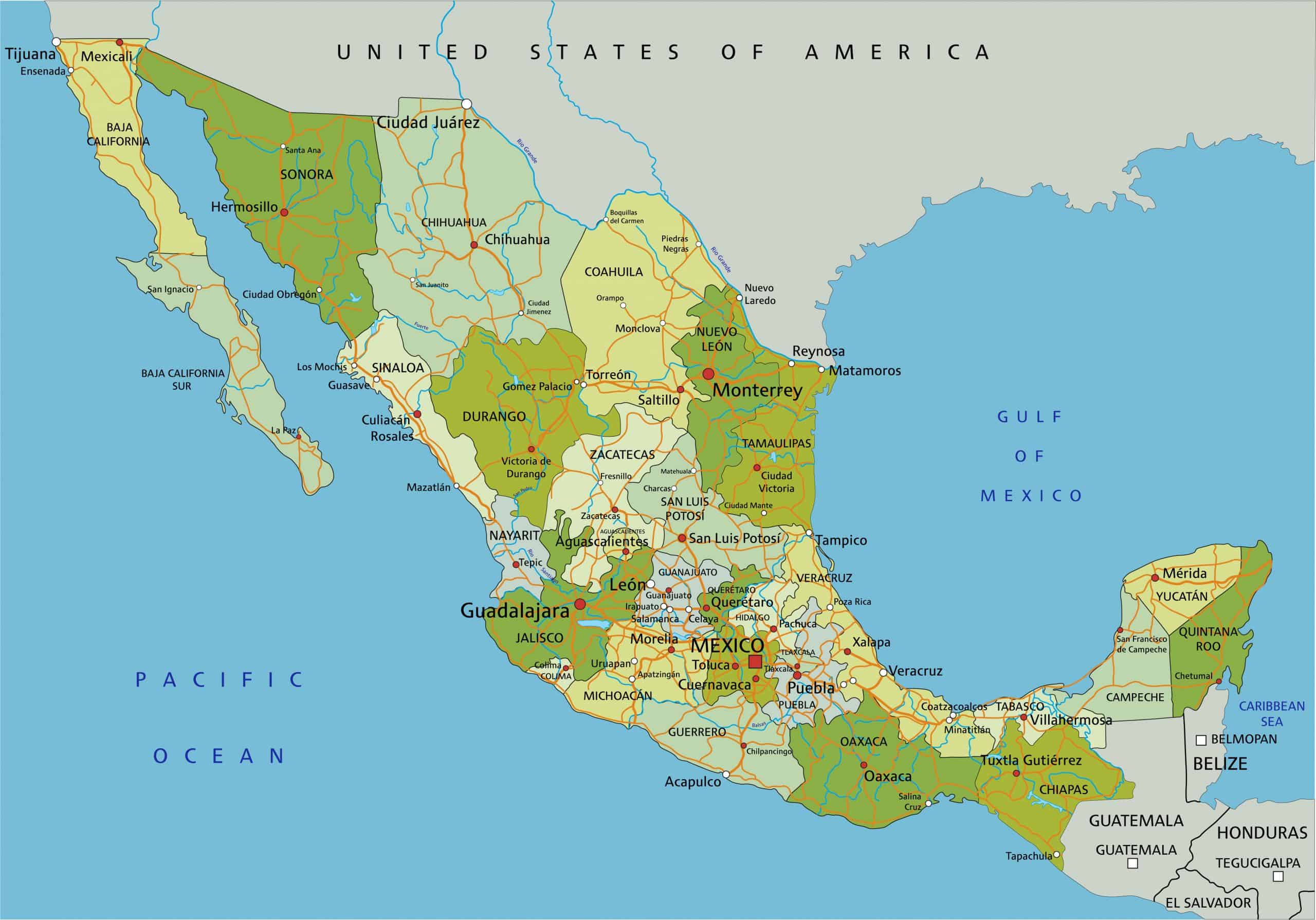 What should Congress do about the 'Dreamers?'