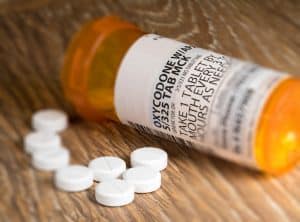 Just how many lives has America's opioid epidemic claimed? Turns out, it's hard to know exactly. An editor at ProPublica has begun trying to assemble the numbers, but he's not only found data that is out of date, but it sometimes contradicts other numbers. Charles Ornstein of ProPublica writes that his efforts to count the deaths has proved "more difficult than I expected."

Much of the data was out of date, some was hard to find and some data contradicted other data, making conclusions difficult. I put the datasets I could find into a tipsheet, which I shared last week at the National Institute for Computer-Assisted Reporting conference in Chicago.