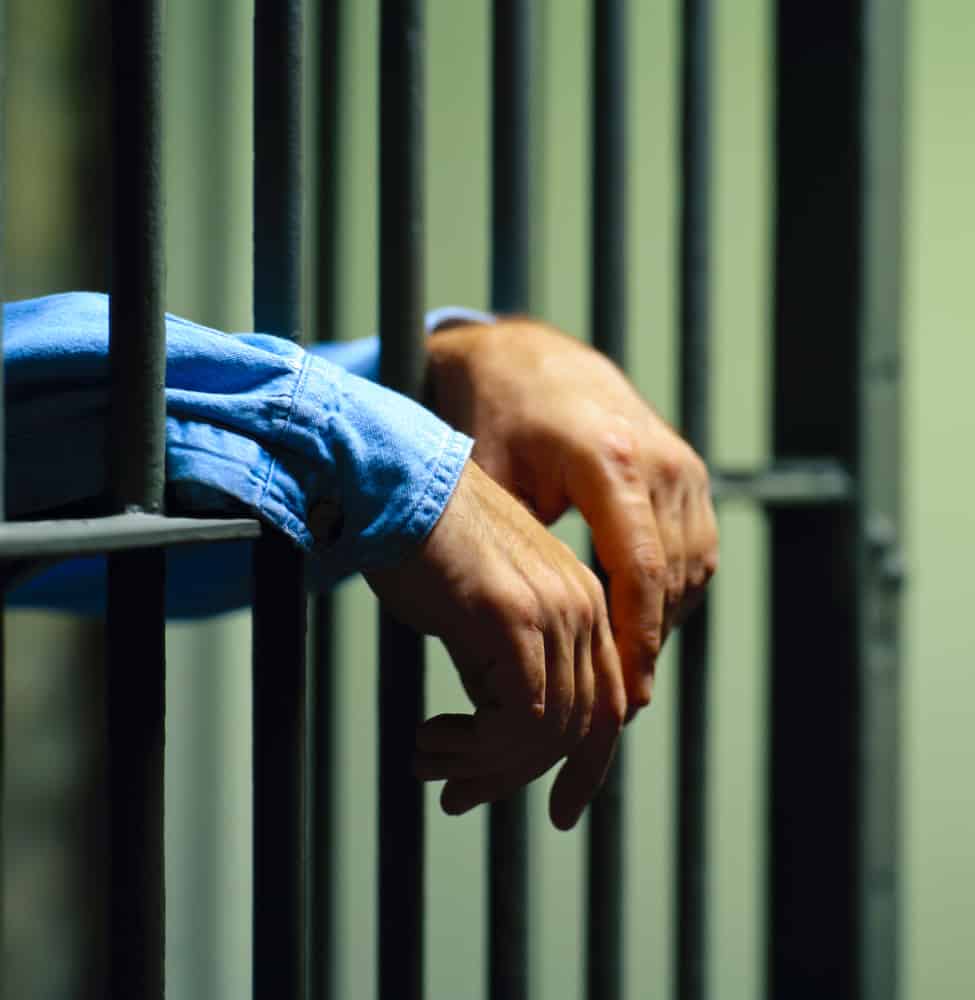 "On October 8, 2017, The New York Times published an article that outed Harvey Weinstein as both an abuser of women and an aggressive bully. By week’s end, the entire world knew what we have silently known for decades: Harvey Weinstein serially abused us and many other women, using his vast wealth and power to threaten, intimidate, stalk, harass and silence us.

We are but six women representing hundreds. Dozens have come forward so far, and many more remain in the shadows, still trying to find their courage. They are watching us defend ourselves for not coming forward sooner. They are reading internet comments, assessing the risks of coming forward and hoping that a few of us can obtain justice without them having to add their names to the list and go down in history as having been ‘Weinsteined’. That is not a label any of us wish to wear. But we will, if we can transform our horror stories into a cultural shift.

One thing is clear: to create a permanent change in the culture, we need to send a message to the powerful and wealthy individuals, companies and industries that fêted their Harvey Weinsteins, instead of protecting the victims. These individuals and companies chose to put ad revenue and movie sales, profits and ledgers before compassion and integrity. If money is the language they speak, then so be it. Let them learn that it is costlier to cover up assault, harassment, rape and violence. Let them learn the hard way: wallet first.

If this is happening in Hollywood, it is happening at the hospital, the supermarket, the accountant’s office, the mechanic’s garage, the school… everywhere.

The decision to publicly reveal our painful stories was not an easy one. We fully expect Mr. Weinstein, his surrogates, and his legal team to fight mercilessly. But we are still here, still signing up for this, because it matters. We come to this decision anticipating the worst and hoping for the best. We are afraid, but we are determined. We are, collectively, a very small David challenging an enormous Goliath.

We hope Mr. Weinstein’s legal and PR teams decide to change their tactics and submit a full mea culpa and admission of the wrongs perpetrated by both him and his enablers. We hope the board—particularly Robert Weinstein—feels the full weight of the secrets they kept. It is our fervent hope that these men will choose to go down in history as redemptive characters, not as men who helped cover up rape culture.

We intend to see this matter through and help create a new world for our children in which the workplace is safe from both sexual predators and those who would keep predators’ secrets and allow them to flourish. We hope this case sends a message to all companies sheltering abusers and their secrets: the tide has turned.

Today we stand together, united in one cause, to stop systemic sexual abuse in the workplace and the silencing of victims with NDAs and threats to their careers and wellbeing.

We have watched with horror, amazement, pride and gratitude in the last two months as women (and men) the world over have come forward and named their abusers. We stand with all those brave people who have had the courage and temerity to shine a spotlight into the darkness. Predators thrive in the shadows. It is only by keeping their secrets for them that we allow them to get away with it.

Let’s finally do something about it."