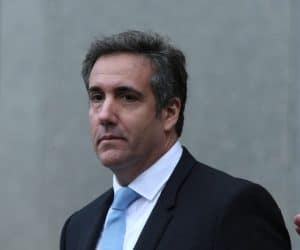 Former US Attorney Preet Bharara tells CNN's Anderson Cooper that it's odd for Trump attorney Michael Cohen to accept almost half a million dollars from a company linked to a Russian oligarch. Michael Avenatti, the attorney for adult film star Stormy Daniels, made the allegations that Viktor Vekselberg, chairman of Renova Group, routed the money to Essential Consultants, LLC, the company that paid hush money to Daniels to buy her silence about an alleged affair with President Donald Trump. Investigators for Robert Mueller have questioned Vekselberg about the payment. Vekselberg is on a list of Russians being sanctioned by the US for activities including election interference.