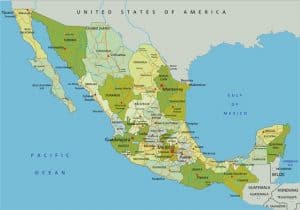 As Americans debate the Trump administration's policy of denying asylum to many people seeking to enter the country at the Mexico border, as well as its policy of separating migrant children from their parents, The Atlantic has produced a short documentary (below) that shows a family seeking asylum being turned away. Earlier this month, Attorney General Jeff Sessions issued a ruling that the US would no longer accept gang violence or domestic abuse as reasons for granting asylum. Now, asylum-seekers are being turned back by border patrol agents at ports of entry. After being repeatedly rejected, the Berduo family sleeps on the ground near the port of entry, trapped in immigrant purgatory.